You are here: Home / RVing to Alaska / Are Alaska Mosquitoes as Bad as They Say?

The buzzing sound of a mosquito around your ear can drive you crazy. If that’s not enough, you’ll likely feel it when the mosquito sinks its mouth into your skin. Mosquitoes live in all 50 states in the United States, but they stand out in Alaska.

In a state with grizzly bears, harsh winters, and the oddest day and night schedules, it should come as no surprise that Alaska mosquitoes are said to be some of the roughest and toughest.

So are they really as bad as they say? Let’s look and see.

Alaska’s Mosquitoes Have a Reputation

The Alaskan mosquitoes have earned quite a reputation over the years. However, they prefer quality over quantity. While most of the mosquitoes in the state have an average size, some get so big that people jokingly call them Alaska’s state bird.

The Alaska mosquitoes typically hang out in the swampy and tundra regions of the state, typically in the northern portions. However, you can find them in the dense forests in the state’s interior as well. Many visitors leave Alaska with a story or two of how awful the mosquitoes were for them.

Just How Bad Are the Mosquitoes in Alaska?

While Alaska has a reputation for having awful mosquitoes, you won’t find a single Alaskan city on Orkin’s top 50 mosquito cities list. However, it’s important to note that many of Alaska’s worst places for mosquitoes are remote sections away from popular tourist locations. This is mainly due to the cities’ elevation and the relatively constant breeze, which they don’t enjoy.

While some areas get rather intense, they typically don’t have much more than what you’d see in other places. There are a couple of weeks towards the end of June and early July where they’re denser than normal. However, if you can avoid that time of year, there’s a good chance you won’t see a single mosquito during your trip.

Why Are There so Many Mosquitoes in Alaska?

Alaska is home to 174,683,900 acres of wetlands and tremendous amounts of forests and lowlands throughout the tundras. Mosquitoes thrive in these conditions during the peak seasons.

It’s also important to know that mosquitoes often travel in swarms. So if you happen to cross a mosquito or two, there’s a good chance there are likely hundreds if not thousands of buddies nearby. You might just look like the perfect snack they’ve been looking for all day.

Pro Tip: Brave the mosquitoes while RVing through Alaska. We put together a Complete Guide to Alaska RV Rentals to make trip planning easy for you!

How Do Mosquitoes Survive in Alaska?

Some Alaskan mosquitoes can withstand temperatures down to 25 degrees below zero, which is a new definition of cold for many of us. These cold-blooded creatures often begin to experience issues and struggle to function as the temperatures drop.

As a result, many mosquitoes hibernate during the long and cold Alaskan winters. They’ll typically lay eggs and larvae in waters hidden under the ice that will hatch as the temperatures increase and things thaw. The next time you complain about being cold, consider what mosquitoes endure when surviving winter in Alaska.

How Do You Keep Mosquitoes Away?

You can’t just not go to Alaska, so you’ll have to find some other way to keep the bugs away. Here are some methods we recommend:

If you want to keep mosquitoes away in Alaska, you’ll need a highly effective repellent. Some of the repellents that do the best job contain DEET. You’ll want to spray areas like your face, hair, neck, hands, and clothes with a repellent. The DEET makes you unappealing to those blood-sucking mosquitoes.

If you’re uncomfortable with using any DEET products, you can find other options. You can also use repellents that contain Picaridin. While it’s not as effective as products with DEET, it’s also not as intense or potentially harmful to synthetic compounds on clothes and backpacks.

Pro Tip: No matter what type of repellent you use, you want to apply it before heading into the wilderness. Give it time to do its job before heading out for your adventures. If you wait until the mosquitoes start biting at you, it’s likely too late.

Our favorite method of beating the Alaska mosquitoes was with Exofficio BugsAway clothing. These pieces of clothing have “built-in invisible, odorless insect protection that repels mosquitoes, ticks, ants, flies, chiggers and midges (no-see-ums). The active ingredient in Insect Shield products is so tightly bonded to the fabric fibers that it retains effective repellency through 70 washes.”

While a bit pricey, these articles of clothing proved to be worth their weight in gold. We used the Sandfly jackets, pants, and bandanas. None of these had harsh smells, and we loved not having to apply bug spray every time we wanted to go outside. 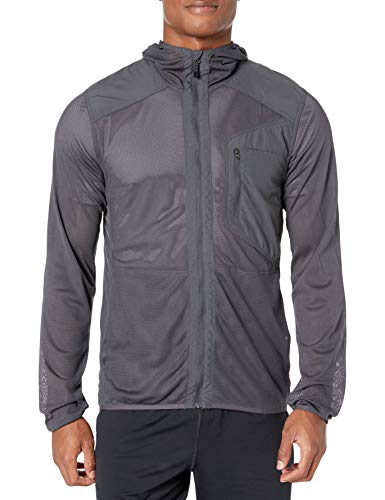 In addition to the clothing, we also packed a couple of insect head nets for any really bad encounters. These are great to have on hand just in case!

Various bats and birds feast on mosquitoes in Alaska. Many homeowners will even opt for building habitats to attract swallows to their property. These birds can eat 800 to 900 mosquitoes per bird, which can help dent the mosquito population. If you can get several swallows around your property, you can reduce the number of mosquitoes by thousands.

Fish, frogs, and turtles also enjoy Alaskan mosquitoes on occasion. They’ll make a snack out of the eggs and any mosquitoes that land on the water. They may not be as effective as swallows, but they can help eliminate some before they take flight.

Pro Tip: Don’t know where to explore first in Alaska? Check out these 5 Reasons to Visit Alaska’s Oldest National Park.

What Temperature Do Mosquitoes Become Inactive?

Mosquitoes are cold-blooded creatures and thrive under warm temperatures. They typically function best around 80 degrees Fahrenheit. However, as the temperatures start to drop, they begin to struggle. Once temperatures dip below 60 degrees, they begin to display very lethargic behaviors and often die off below 50 degrees.

However, some Alaskan mosquitoes possess superhero-like powers called “supercooling.” This process allows a mosquito to rid its body fluids of impurities that would cause it to freeze. Some mosquitoes can withstand winter temperatures as low as 25 degrees below zero.

How Can You Keep Alaska Mosquitoes from Ruining Your Visit?

While you won’t find them everywhere you visit, these nasty bugs come out in full force in some swampy areas. If you plan to visit during the summer, remember that you may run into some of these cold-blooded blood-suckers. You might also come across some even in the cold. Alaskan mosquitoes don’t have to ruin your visit, though.

When you plan your trip to Alaska, avoid visiting at the end of June and the beginning of July. This is typically one of the worst times of year for mosquitoes. It’s also essential to come with high-quality repellent to keep them at bay when enjoying the rugged landscapes. Choosing the proper clothing, repellent, and even bringing a mosquito net can help ensure that you have a positive experience.

Where would you say you’ve encountered the worst mosquitoes while traveling? Tell us in the comments! 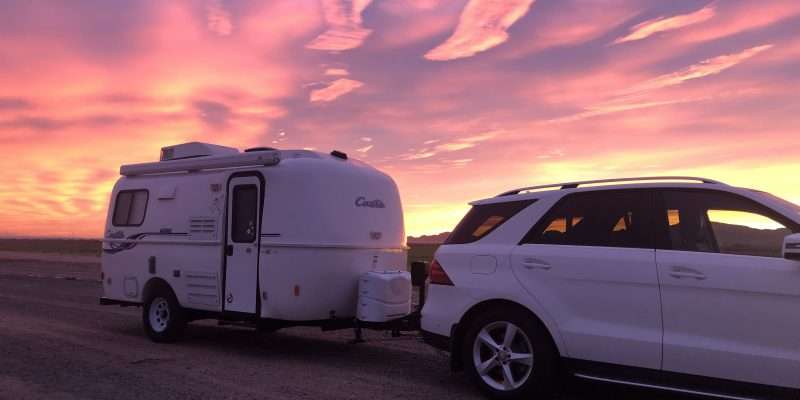 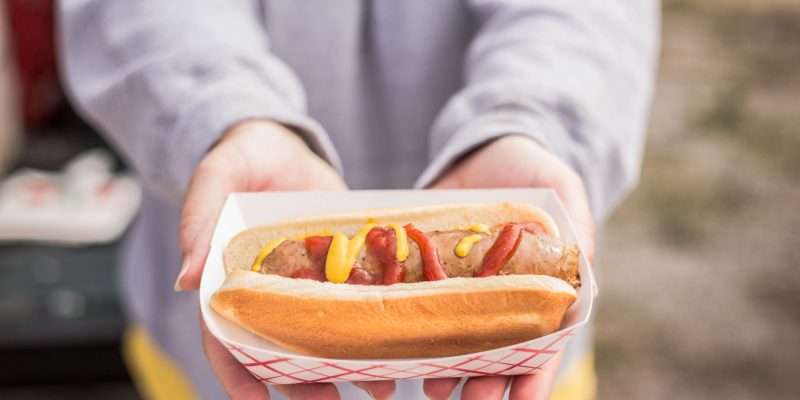