You are here: Home / RV Travel Destinations / Florida / RVing to the Best Beaches in Florida

Okay, it’s time to talk a bit about the part of Florida everyone knows and loves: the BEACHES! RVing is a great way to explore Florida’s beaches and find your favorite.

RVing to the Best Beaches in Florida

​Voted the #1 Beach in the Country (let alone Florida), we visited this beach on a warm February day that happened to be its Grand Opening. The Beach had all new facilities in 2016 for changing and bathrooms, restaurants and concessions, and beach volleyball courts. The beach was HUGE!

It was so wide and so long you couldn’t see the ends. I had never seen a beach so big. There must have been hundreds of people out there, but the place was so large it didn’t feel like it. I’m sure that on a hotter day when there are thousands of people that changes! The water was beautiful and clear.

Beaches in The Florida Keys

See the Keys: Bridges and Islands – Aerial Views of the Florida Keys

Coco Beach – Free public beach. We did not swim here, but nice place. Long and narrow beach. People were lounging and walking dogs out here

Sombrero Beach – Free public beach on Marathon Key. Very popular, and probably the largest beach. Lots of parking, but closes after sunset and no overnight parking allowed. Sandy beach, but coral rocks once you got out a ways.

Bahia Honda State Park – Natural beach with lots of seaweed and sponges washed ashore on the Atlantic side. On the Gulf side we saw a lot of the seaweed at the water’s edge. If you follow the Silver Palm trail to the north east edge of the key, the sand was cleaner and it looked beautiful.  We did not go swimming here, but would have staked out on that end of the island.

Key West Beaches – Quite a few beaches here. Heard that Fort Zachary Taylor has the best one of all (that is public) but we did not go there. Went to pretty much all the others:

Overall we were not impressed – water was cloudy and rocky with coral. Rotting seaweed on the beach stank.

If you want to swim in the Keys, find a pool or a boat to take you out off shore!

St. Augustine/Villano Beach – Beautiful beach! People were body boarding and surfing when we were there in January. Beautiful sandy beach that wrapped all the way around the southern point.

​Stuart Beach – Nice beach – dog friendly in the winter and after 5:00pm. Located right behind the Elliot Museum, which is also really cool!

While chilly when we were there, this was an awesome beach that you drove out several miles across the marsh to get to. There were kite boarders out there catching some wind and waves, and lots of gulls and terns.

Carrabelle Beach – nice sand, but water wasn’t very clear – I think there is some run off from a nearby river that causes some accumulation of particulates right near the shoreline. But the sand was so soft and finer than sugar!

St. George Island – We heard that the State Park Beach is the best place for finding shells.

Mexico Beach / Port St. Joe – Long beach – if you like beach walking this would be grand! Lots of space and turn offs for parking.

Destin – We’ve saved the best for last! We absolutely loved the beach in Destin. We parked at the Cracker Barrel off I98 and rode our bikes down to the public beach access on Shirah Road. The sand was as white as snow, and the water was the most beautiful emerald color! And so clear! The water was pretty chilly when we were there in February, so we didn’t go swimming, but this was our favorite beach. We walked down into Henderson Beach State Park, so had sand dunes all around us.

Santa Rosa Island – We also checked out Santa Rosa Island, which was also very beautiful. The water here wasn’t quite as clear due to the nearby river, but the expansive white rolling sand dunes made up for it. ​The beach is quite a hike from the parking area, and dogs and alcoholic beverages are prohibited. This Island is a protected wildlife and habitat refuge, and it is owned by the Air Force Base across the bay.

Which of Florida’s beautiful beaches is your favorite?

Let us know if the comments below ⬇ 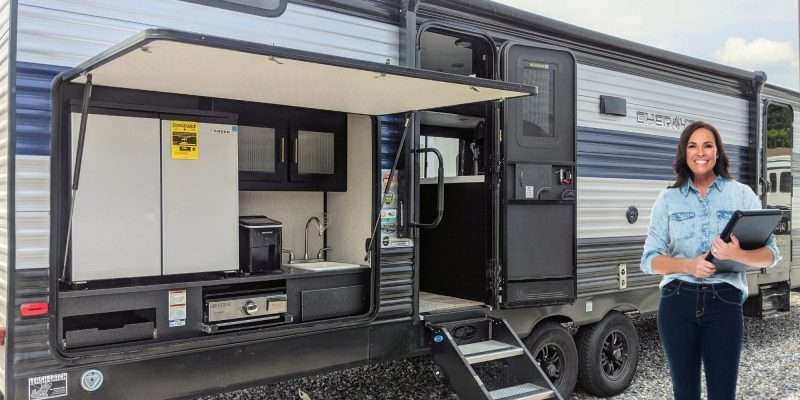 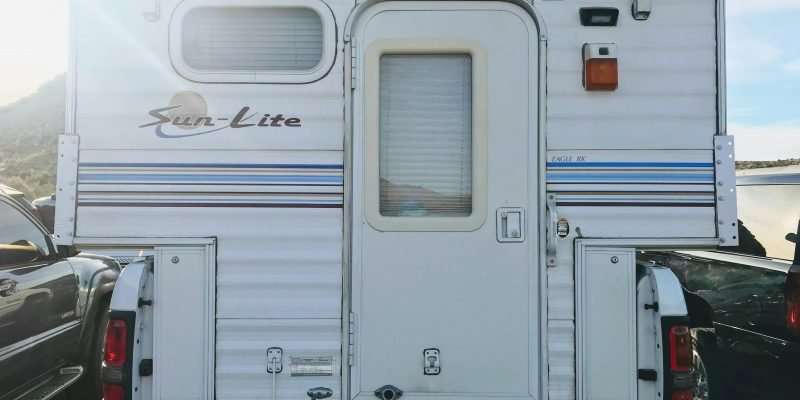 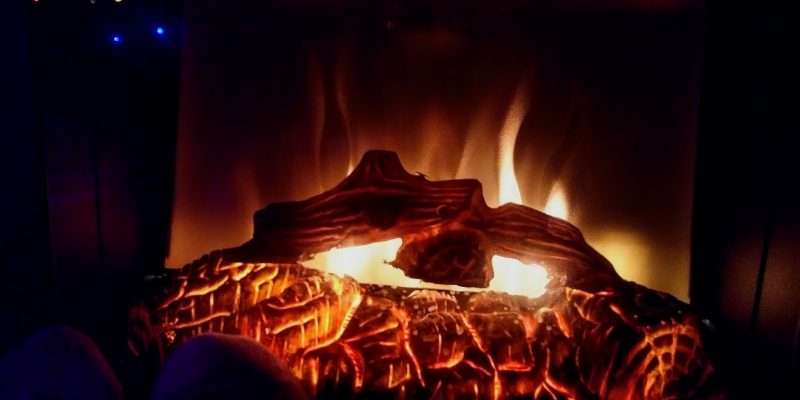