It’s almost mind-boggling how many amazing sights there are to see in Utah but don’t overlook Bears Ears National Monument. Native Americans have considered it a sacred place for centuries, and there’s an ongoing debate over its preservation. Let’s find out more about this scenic and historic area and what all the fuss is about.

Where Is Bears Ears National Monument?

This eye-catching place with a memorable name is in a gorgeous and remote high desert section of southeastern Utah. It falls within the Four Corners area, which is where Utah, Colorado, New Mexico, and Arizona meet. Bears Ears National Monument borders Canyonlands National Park on the east. It’s about 100 miles southeast of Moab and just over 70 miles north of Monument Valley.

➡ In addition to national monuments, Utah has some incredible national parks. Not sure which ones to add to your road trip bucket list? Find out here: What Are The Best Utah National Parks?

The area’s name comes from two distinctively shaped buttes that rise a couple of thousand feet from the desert floor. If this were an actual bear, it would be a big one. The pointed peaks are more than a mile apart and stand nearly 8,500 feet above sea level.

Almost a million and a half acres of protected land surround these sandstone structures. The state of Utah owns a small portion of this vast territory, but the federal government owns most of it. The Bureau of Land Management oversees more than one million acres, while the U.S. Forest Service manages almost 300,000. Much of this acreage is the traditional lands of the Navajo, Hopi, Zuni, and Ute tribes. Many of their descendants still call the area home.

Bears Ears is mostly remote wilderness with little development, but there are many dirt and sand roads that are great for capable vehicles to explore. Utah highway 96 and 261 are the only paved roads that traverse it, but make it accessible by almost any vehicle.

President Barack Obama established 1.35 million acres as a national monument in December 2016. President Donald Trump reduced the federal government’s holdings to just under 202,000 acres almost a year later. This was an 85 percent reduction that reopened much of the land to possible mining for coal and uranium.

As one of his first official actions, President Joe Biden called for a review of Trump’s decision. On October 8, 2021, he signed an order restoring the original boundaries and adding 11,000 more acres from Trump’s counter-proposal. That puts Bears Ears National Monument’s current size at 1.36 million acres.

The best view of the iconic Bears Ears is actually from a distance. You can take in the scenery as you dig deep into an indigenous culture that goes back thousands of years. Here are some more things to see and do as you explore this unique corner of the West.

You’ve heard of a must-see, but this is a must-drive. This high-altitude scenic route along State Highway 211 is a 35-mile round trip. Along the way, you’ll see rugged canyon and juniper and pinyon trees. You’ll also learn how The Needles got that name. Other stops include Newspaper Rock (a 50-foot wall of petroglyphs) and the famed Dugout Ranch.

We know a lot about the people who lived in this area over the centuries from what they left behind. In the Bears Ears National Monument area, you can see multi-room cave dwellings that go back to the year 900. Grab a map (or GPS coordinates) to create your own tour of these historic ruins and relics.

3. Plenty of Hiking and Backpacking Opportunities

With more than one million acres in the area, there’s no shortage of places to explore. There are dozens of well-trod trails just off the highways and many more stretching deeper. It’s a quick, easy walk to see landmarks like the Valley of the Gods and Butler House Ruins. For overachievers, the 52-mile trek through Grand Gulch is the ultimate backcountry challenge.

You won’t find much artificial light in the Bears Ears area, and that’s a big reason for great nighttime viewing. The altitude and clear, dry desert air are contributing factors, too. There are seemingly limitless opportunities to view the moon and stars. How dark is it? The nearby Natural Bridge National Monument is an official International Dark Sky Park.

➡ The dry desert air may contribute to a beautiful night sky, but it can also spread Valley Fever. Learn how to protect yourself while visiting the Southwest: Valley Fever Is Spreading: What You Need to Know Before Your Roadtrip

Broken shards of pottery are one reason the federal government decided to step in and preserve this area. After all, this historical stoneware was once intact. Thankfully, many artifacts (including ceremonial kivas) remain in good condition and on display. Out of respect for history and what many consider sacred spaces, remember to look and not touch.

Do you know the difference between a petroglyph and a pictograph? If not, you probably will by the time you drive away from Bears Ears National Monument. Both of them are forms of rock art that give us glimpses into the past. One of the many illuminating features is Newspaper Rock. This huge sandstone panel of etchings gives us the news of the day from more than 2,000 years ago.

7. The Views Are Incredible

From vantage points like Needles Overlook, you can see for maybe 100 miles around Bears Ears and toward Canyonlands. We’ve already mentioned State Highway 211, but Highway 95 also offers unforgettable views of mountains, canyons, mesas, and plateaus. From Muley Point, you can see several attractions, including Valley of the Gods and Monument Valley.

The incredible sandstone formations are a visual centerpiece of a much larger area that’s unique in many ways. It’s a cliché to say you have to see it to believe it, but there’s your excuse for Bears Ears. Make time to discover a place that’s been special for many centuries to many people. 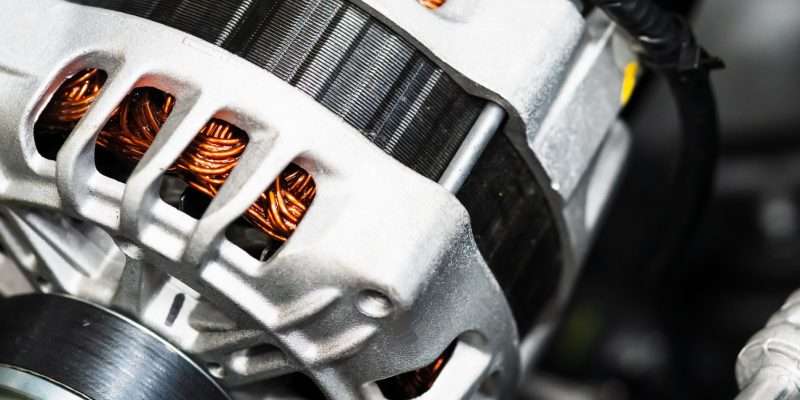 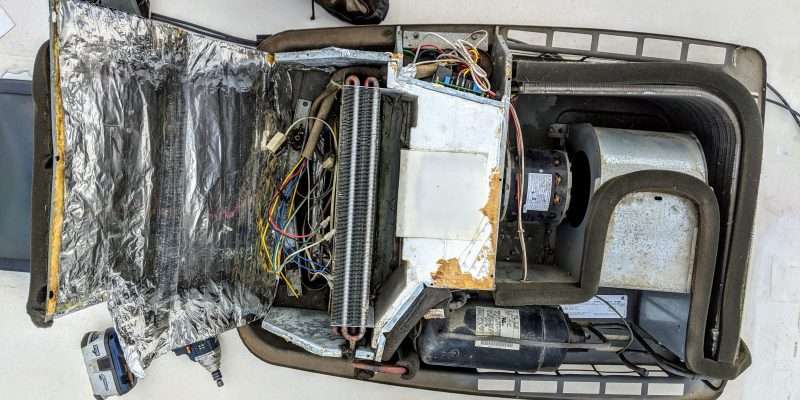