You are here: Home / Motorhomes / Is Beaver Motorhomes Still in Business?

In the early 1990s, when thousands of Savings & Loan institutions failed, and the Gulf War began, the United States endured yet another recession. Although short-lived, millions of families and businesses felt the hardship for months and years. Some companies never recovered. Beaver Motorcoach Corporation was one of them. Let’s take a closer look at their decline and possible hope for a Beaver motorhome resurgence.

Is Beaver Motorhomes Still In Business?

Beaver Motorcoach Corporation is no longer in business. Due to the recession of the early 1990s and different transfers in ownership, Beaver motorhomes have not been produced since 2009. However, with the recent purchase of the Beaver brand by Beaver Coach Sales and Service, the hope is that Beaver motorhomes will again hit the production line.

Who Made Beaver Motorhomes?

Founded in 1968, Beaver Motorcoach Corporation was based in Oregon. Founders Jim Hogue and Frank Storch began in Bend, Ore., and remained there for 40 years building motorhomes. Then, after new ownership took over, the headquarters moved to Coburg, Ore., for a brief period. The name “Beaver” came from the Oregon State University mascot.

What Happened to Beaver Motorhomes?

In the 1970s, Beaver Motorcoach Corporation started building motorhomes on a Chevrolet or Dodge chassis with a Chevrolet 454 or Dodge 440 engine. By the early 1980s, they began to expand to manufacture Class A gas-engine motorhomes, and by 1985, they had produced their first diesel engine motorcoach.

In the 1990s, trouble began. Workers lost their jobs because sales declined, and the company’s debt became insurmountable. In November 1993, Beaver Motorcoach Corporation was in debt of over $11 million and filed Chapter 11 bankruptcy. During the protection period, Safari Motorcoach Corporation bought the company and took over ownership. That lasted less than a decade, as Monaco then purchased Safari in 2002.

Again, this was short-lived, as Monaco filed for bankruptcy in 2009. Navistar International then purchased the motorcoach company. However, they did not choose to buy the Beaver Coach brand name. So, the brand disappeared from the RV market.

Do They Still Make Beaver Motorhomes?

After Navistar International purchased Monaco, production stopped. However, with the Beaver Coach Sales and Service purchase in 2016, it appears that there may be hope for the Beaver motorhomes’ return. They’ll be in the same location where it all began over 50 years ago. According to their website, the owners hope to “restore them to their former glory.”

Beaver Coach Sales is now primarily a motorhome dealer but they specialize in older beaver coaches. Along with beaver, they sell a number of other high-end motorhomes as well.

What Makes a Beaver Motorhome Special?

The primary reason owners love their Beaver motorhomes is the quality. These motorhomes are particularly known for their very high end woodwork and use of exocitic woods and burls. Used models go for over $200,000 because they hold their value. The residential finishes and quality craftsmanship make these motorcoaches comfortable for all types of travel experiences, from weekend getaways to months-long adventures.

Owner reviews repeatedly mention the quality and how their Beaver motorhomes have held up for over a decade or more. They truly are premium motorhomes, even if they’re older units.

Two Beaver Contessas were labeled 2010 and sold after Navistar International purchased Monaco because they were already on the production line. But the last true model year available for purchase is 2009. You can find these used and older models, for sale all over the country.

Pro Tip: Before you buy a used Beaver motorhome use these tips to Determine Used Camper Values.

Can You Still Get Beaver Motorhomes Serviced?

In the Bend, Ore., area? Take your Beaver motorhome there and let people who care about the brand service it. If you don’t live in the Pacific Northwest, you can still take yours to an RV service department. However, call ahead to make sure they have technicians who know about the particular service you need.

The Beaver Legacy Lives On

The new owners at Beaver Coach Sales and Service may have a bright future planned for Beaver motorhomes. Returning the company to its home in Bend, Ore., is a positive sign for owners who love their older Beaver motorhomes but want to purchase a new unit. There are also about 1,000 members of the Beaver Ambassador Club, an international motorhome organization for Beaver motorhome owners. They hold rallies where owners from the United States and Canada gather together.

Are you looking forward to the new Beaver models? Drop a comment below! 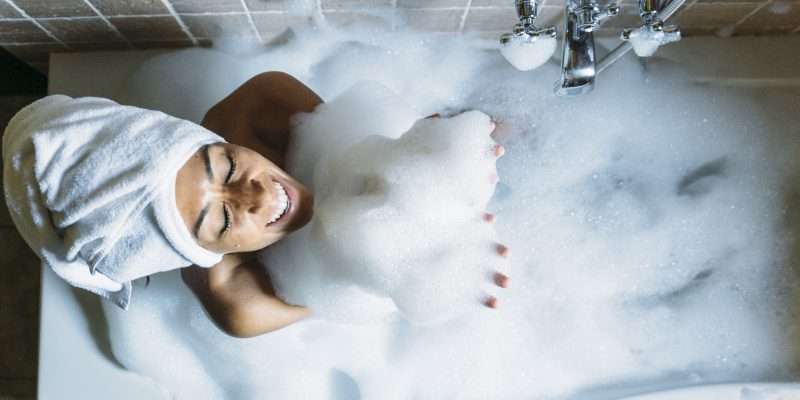 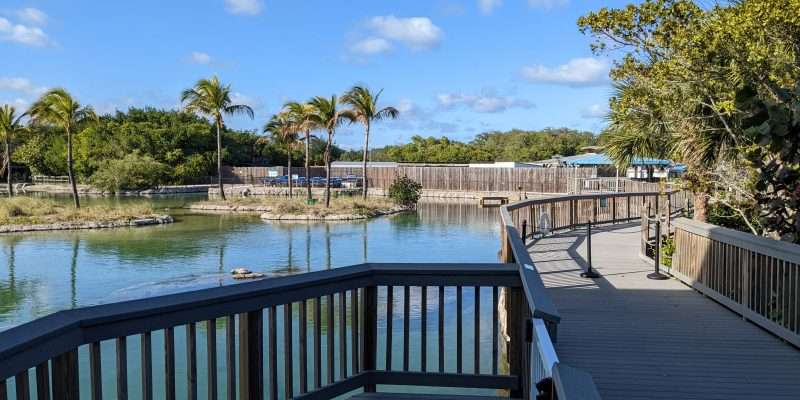 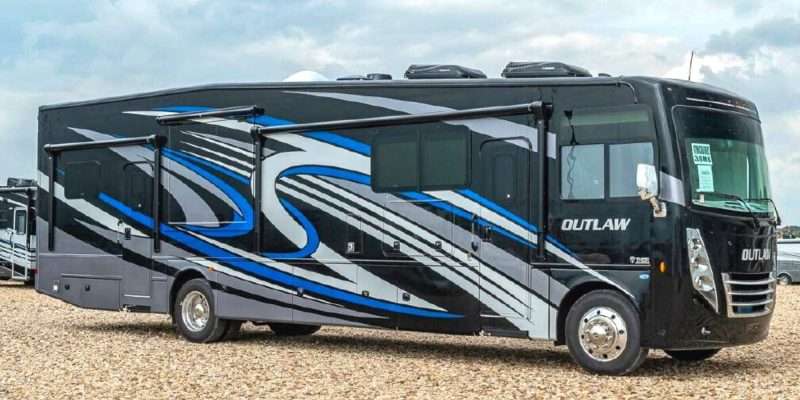