You are here: Home / RV Travel Destinations / Getting Stung by Jellyfish & The Home Remedy That WORKS

Snorkeling in the Florida Keys can be great fun, unless you get stung by a jelly fish! Jelly fish stings can irritate your skin for days or even weeks without the proper remedy. Here is the Home Remedy that we used that actually worked!

​Our fifth and final day of our Florida Keys (for free!) Adventure, we waved goodbye to Key West and began the long trek back to Florida’s mainland. But we did have one final adventure in store: Snorkeling! ​We chose to snorkel Sombrero Reef located 6 miles off Marathon Key.

We had read that the reef here was one of the healthiest, and one of the most satisfying for seeing lots of marine life. We snorkeled with Starfish Snorkeling. I was both excited and terrified to snorkel – with a few possibly unrealistic fears of being eaten by sharks or being bitten by a barracuda. But we both wanted to see what it was like, and the Key really need to be experienced from the water.

​Unfortunately, the day did not go completely as hoped. First of all, the seas were rough. Waves crashed over the bow of the power catamaran, spraying the passengers seated up front (luckily we had chosen a spot in the back). Four to five foot swells rolled the boat when we finally got to the mooring out at Sombrero Lighthouse on the reef. ​We were there not 10 seconds before we all saw a sea turtle from the boat! We took it as a good omen and were excited to get in the water. Little did we know…

​Tom and I were the first in the water because of our advantageous seating location. We had our own gear and wetsuits, so were ready to jump in. We entered the water and immediately started to be pushed by the waves away from the boat. It was a constant battle, but not too bad. The water was fine with our wetsuits, and we started to explore. We saw several barracuda, who were more on the smaller size which I was happy about. We saw zero sharks – thank heavens! We saw quite a few more fish as well, although I couldn’t tell you what they were. ​With the rough seas, there wasn’t an overwhelming amount to see – many of the fish were hiding in the pockets and coves of the reef that was a good distance down from us. As you got nearer the lighthouse, we presumed it would get a little shallower, but we did not venture far from the boat due to the strong push of the waves. That, and we ran into another issue: jellies. ​In hindsight, and after doing much more research on the subject of jellyfish – and their stings – the sea turtle should have been a clue. Sea turtles eat jellyfish, including the dangerous Portuguese Man O’War .

​My first sting got my left wrist, and while “small” it scared me more than anything. Remember that “Finding Nemo” scene where all the jellyfish suddenly appear in a pink death cloud all around Marlin and Dory? That scene instantly ran through my brain. I couldn’t see them in my panic, but for all I knew they could be all around me, soon to get their tentacles wrapped around my arms and legs. ​I swam fast over to Tom – mostly to try to get away from the invisible enemy as quickly as possible. I told him what happened and that I was scared. He calmed me down, told me it isn’t uncommon, and that it was just a little one, I’d be fine. Okay. Went back to snorkeling, hoping that was the end of that. ​Then I felt another stinger brush my right elbow. ​I shouted to Tom that I was going back to the boat, and did just that in record time. When I reached the back of the boat I hoisted myself onto the snorkel platform to get mostly out of the water. Another lady at the same time was taking off her fins, saying she was done because she too had been stung by a jelly. I told the captain that I had been hit by two, and he said he had some ammonia; I could get out and be done. ​I was starting to calm down again, and the stinging had died down quite a bit. I felt like we had just gotten into the water, and I wasn’t ready to be done snorkeling. I also didn’t want to just sit on the boat waiting for everyone else – with the nauseating rocking and rolling against the mooring. ​I got back in the water. ​I started looking for them – and saw a few! I was successfully able to dodge two or three, but then I got hit again, this time on my left arm. I shook it off – mind made up that I wasn’t going to let them ruin my snorkel trip. Tom and I were swimming off the right aft side of the boat, videoing and watching the fish. Schools of small silver and yellow fish would rise up closer to the surface sometimes, and if you kicked your fins softly but enough to keep you in one place, they would drift with the water toward and around you without a care.

​A while later we came up to talk about how we were successfully dodging the jellies and having a good time, when we looked to the boat and noticed everyone clustered and looking at the same thing in front of the boat. After a moment, they all whirled and shifted their bodies and gazed to the back of the boat, as if waiting for something to come underneath.

Then we heard what they were shouting: “Man ‘O War.”

The turquoise and purple gas sac emerged from its trip under the boat and continued floating – straight toward several other snorkelers who had their faces and ears below water. Luckily, Tom and I were out of the way already, but we joined the shouting to try to get the others out of the way.

No one was hit – thank goodness! – but that close-call signaled that Tom and I were done. We didn’t want anything to do with Portuguese Man ‘O Wars. Their stings are so bad that your skin literally bursts open where their tentacles touch you, giving the appearance of whip lashes. If they were in the water, then we were best out of it. ​

We made it back to shore a little nauseous, but surprisingly the jellyfish stings were not bothering me too much. We were ready to head back to the mainland, and back to Palm City where we would be reunited with our puppies after two weeks and stay with Tom’s parents for another couple weeks.

Stings right after we got back to shore:

​My stings left red spotted lines on my skin where the tentacles made contact. At first, they seemed faint, and after the initial intense sting, they died down and did not bother me at all. I did not put ammonia on them for this reason right after it happened.

Stings After One Week:

However, one week later I developed a bad case of delayed sensitivity. Basically all the areas I had been stung flared up in a red, insanely itchy rash. I didn’t even know that the sting wrapped all the way around my arm!

​Hydrocortisone and other anti-itch creams and sprays provided little relief, and seemed to make the area even more inflamed, swollen, and moist. I could hardly sleep – every turn-over would rub the area and reignite the sensation.

Has this ever happened to you? Well, even if it hasn’t, here is the remedy that I got from a Marathon Key local that IMMEDIATELY relieved my itching! : Vinegar.

I used Apple Cider Vinegar, but she said any type of vinegar would work. ​With the first application, the red, swollen, moist, itchy areas seemed to just relax and dry up. I slept like a baby for the first time in days, and woke up with no itching!

I applied the vinegar again, and then twice daily for several days, even though the itching never really came back after that first application.

The stuff is miraculous. ​Now you know. Hopefully my pain is everyone’s gain!

Read More about the Mortons Adventures: 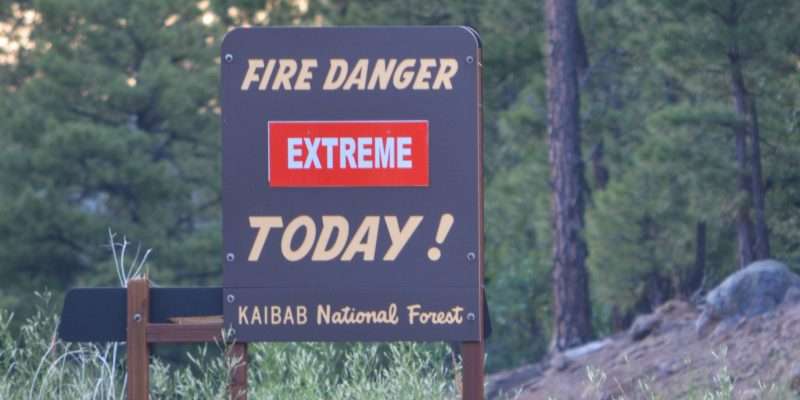 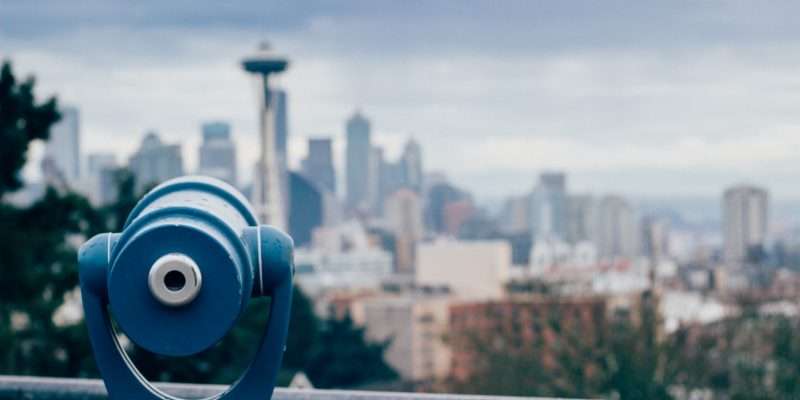 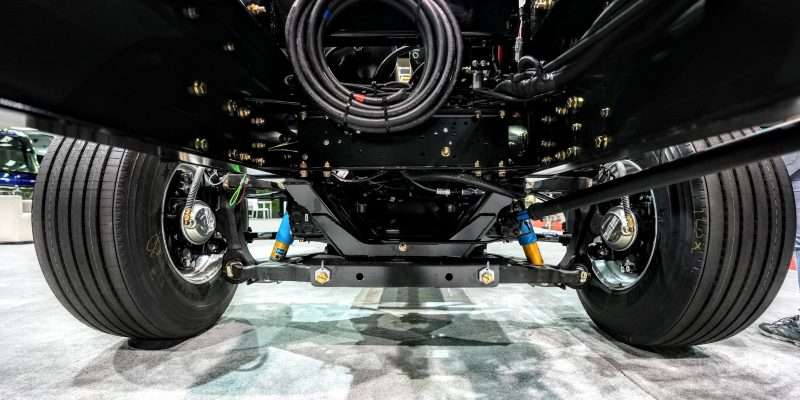