You are here: Home / RV Travel Destinations / How Big Is Lake Tahoe?

As you drive into the foothills of Nevada and California, you’ll more than likely come across a vast body of water. Many questions crop up about this huge and mysterious lake that straddles the California-Nevada line. One of the biggest is: How big is Lake Tahoe?

The name itself means “big water,” but that’s just one of many questions answered about the lake. Since we love lake taho we decided to dig in and settle some disputes about this enchanting alpine lake. Let’s hold our breath and dive in.

How Big Is Lake Tahoe?

The lake’s surface area is 191 square miles, but there’s more to the lake’s size than just that. There are a few different ways to define a lake’s size, including the surface area, miles of shoreline, and depth.

There’s ample misinformation out there and plenty of exaggerations, so we went to a trusted source to find answers–the federal agency that manages the lake.

Read on for some hard facts and numbers about Lake Tahoe, most of them straight from the U.S. Forest Service.

This giant lake covers so much ground that you can actually visualize the earth’s curvature in places. In other words, the distant shoreline appears to dip below the horizon.

As mentioned previously, Lake Tahoe’s surface area is 191 square miles, which converts to 122,240 acres. Set amidst the scenic Sierra Nevada Mountains, about two-thirds of it rests in California, and the other third is in Nevada.

The shoreline length, which is the lake’s circumference, seems like it would be difficult to measure. Nevertheless, the forest service pinpoints this distance at 72 miles.

From its northern shore to its southern tip, the lake extends 22 miles. Lake Tahoe is basically oval in shape, so it’s longer than it is wide.

The forest service came up with 12 miles when measuring from the broadest east to west point. From side to side, the distance is a little more than half of Lake Tahoe’s length.

The lowest depth ever recorded at Tahoe is 1,645 feet, just under a third of a mile. Though it’s not the deepest lake globally, there’s only one other lake in the United States that’s deeper, and that’s Crater Lake in Oregon at 1,945 feet.

In case you were wondering, the world’s largest and deepest lake is Siberia’s Lake Baikal. With a depth of over a mile (5,400 feet), it’s more than three times as deep as Tahoe!

How Many Gallons of Water Does Lake Tahoe Hold?

The lake holds 37 trillion gallons, which equates to around 36 cubic miles. The Forest Service describes it as “enough to cover a flat surface the size of California with 14 inches of water.” That’s so much water, they say, that if the lake drained, it would take 700 years to replenish it.

Here’s another amazing fact from the U.S. Forest Service website: “If the water that evaporates from the lake every 24 hours could be recovered, it would supply the daily requirements of a city the size of Los Angeles.”

How Many Miles Is It to Drive Around Lake Tahoe?

Along these meandering shores is a string of enticing places like Crystal Bay, Incline Village, Zephyr Cove, and Tahoe City. It would be hard to drive around the lake without stopping, but it would take around three hours if you did.

Circumnavigating the lake on paved roads isn’t exactly the same as creeping along the edge of its 72-mile shoreline. However, the distance is roughly the same, giving you a strong sense of how big Lake Tahoe is.

If you’re seeking a gorgeous drive, a website called Exploring Nevada has mapped out in detail a 68-mile scenic loop with suggested stopping points.

Pro Tip: You can find free camping near Lake Tahoe by using one of the Best Boondocking Apps and Websites for Amazing Free Camping.

What Is the Elevation of Lake Tahoe?

Denver calls itself the “Mile High City,” but Lake Tahoe is even higher. The lake’s surface has an elevation of 6,225 feet above sea level. It’s nearly 2,000 feet above the high desert valley where Reno lies.

Why Is Lake Tahoe So Clear?

Lake Tahoe is also known as one of the clearest lakes in the world. One big reason is a lack of algae, which is what gives waters a greenish hue. Also, the soil contains a lot of granite, which helps filter out materials that could make the water cloudy.

It used to be even more crystal-clear, and some say that you could see underwater for 100 feet in the old days. Because of erosion and runoff from development, clarity has reduced by around 25 percent in recent decades.

Translated from the language of the Washoe Native American tribe, Lake Tahoe’s name literally means “big water.” This is probably because there’s so much of it.

There are lots of ways to quantify it, but there’s a simple answer to the question, “How big is Lake Tahoe?” 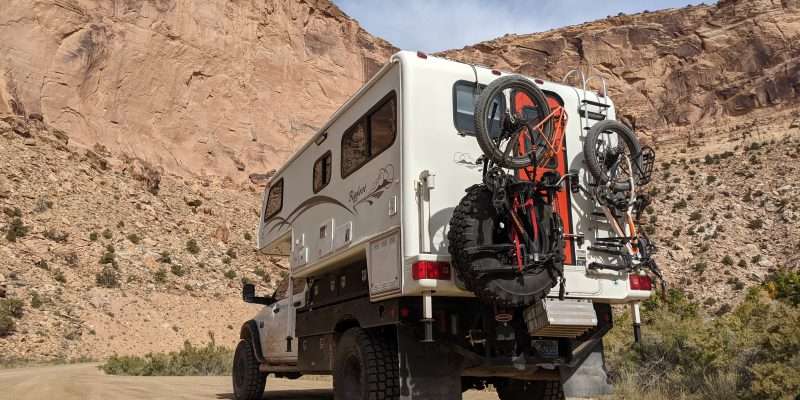 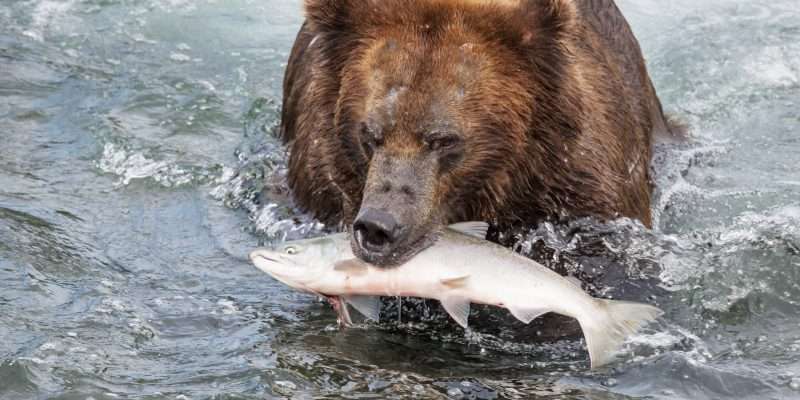 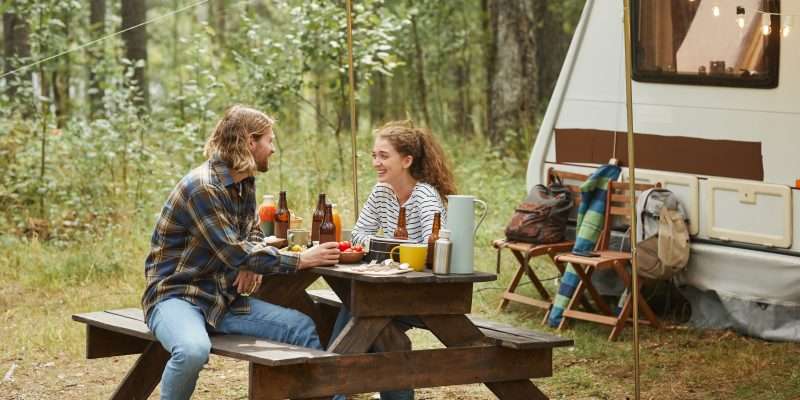