Interestingly, Joshua Tree National Park was going to be called Desert Plants National Park. While maybe not as “fun” of a name, we learned during our time here that the latter would have been a very fitting name for the number of interesting desert plants we did find here. But it was the widely publicized and popular U2 album “Joshua Tree” that help decide the park’s name.

Travel Stage: After Sedona, before San Diego area
Date Range: February 24 – March 1, 2017
Summary:  We boondock just outside of the south entrance to Joshua Tree National Park. From here we explore the park and learn to appreciate these unassuming desert ecosystems.   ​

​Don’t get me wrong, there are lots of Joshua Trees here! They are located more toward the northern half of the park, and there are wide expanses of them. BUT there are so many interesting plants here than just the Joshua Tree – about 750 of them! Here are a few of our favorites:

​The cholla cactus (choy-yah) has a few nicknames: jumping cactus or teddy bear. This is because of its nature of dropping little arms off of its main trunk that are so prickly that they stick to everything – a shoe, a tire, an animal – and travel with it for a good while before finding a new home to grow from.

​These cactuses do not “reproduce,” they clone themselves. In fact, even though they do bloom flowers in the spring, they are mostly sterile.

​The Cholla Garden is an awesome place because of the sheer numbers of cholla cacti. But be careful where you step and brush up! Also beware of the bees in the summertime – we were told by the ranger that the bees are attracted to the AC water drips under cars that are left on to stay cool in the parking lot. So you might pull into a spot inhabited by bees that are angry for the disturbance of your car over their watering hole.

​This plant is FASCINATING. While it may appear boring and plain on first glance, just wait.

​This plant is also known as “the governor” plant because it actually creates an herbicide that it releases around its base to kill off other plants in competition for water. When it rains, the plant opens its leaves and releases a creosote-like smell. This helps the plant absorb more of the moisture.   ​It clones itself by growing roots out in multiple directions, which then emerge from the ground as new plants, creating a web of creosote bushes throughout the valley floor.

They have found that entire regions of creosote bushes are in fact the very same plant! Not only are they huge, but they are old – one date estimation (because it is very difficult to find the “original” plant to date) places a valley of the same creosote bush at over 12,000 years old! That is the oldest living plant discovered and documented!

This valley could be full of the same creosote bush

We first became acquainted with the Ocotillo in Arizona. This tall, spiky, spindly plant grows tall. When it blooms, brilliant orange pops from its tips and we’d often see hummingbirds feeding on them. Green leaves also cover the stalks that branch out in crazy directions and conceal the dangerous thorns. I swear everything in the desert is armed and dangerous….

Then of course there is the Joshua Tree. This unique tree has an almost tropical appearrance, with pointed green leaves that burst out in every direction, then seem to lay flat in brown down the truck.

They can have many arms that reach out in crazy directions. A group of Mormon settlers named the tree after a biblical story where Joshua reaches his arms up to the sky in prayer. ​

One of the reasons there is so much plant diversity in this park is because it includes two completely separate deserts. The higher and cooler Mojave Desert is the special habitat of Yucca brevifolia, the Joshua tree for which the park is named. Below 3,000 feet, the Colorado Desert encompasses the eastern part of the park and features habitats of Creosote bush scrub, Ocotillo, and mixed scrub including Cholla cactus.

​Another thing Joshua Tree is known for is its rocks! It is a rock climbing mecca and we saw hundreds of climbers all over the park. The formations used to be a solid hill of rock, but over time water has eroded away edges, leaving gaps between sections of rock that eventually lean together and form interesting stacks of rocks.

​The rock is rough and you need to be careful of scraping yourself or falling on the rock, as it will take some skin with it.

We went on several hikes while in Joshua Tree National Park and saw so much plant life and cool rock formations. It was a long drive from the south end of the park to the North end, and we definitely didn’t see everything we wanted to.

High clearance recommended and lots of soft sand – we have friends who got stuck here once!

Check out Campendium.com for Joshua Tree boondocking locations, and check out Campground Reviews for nearby campgrounds. 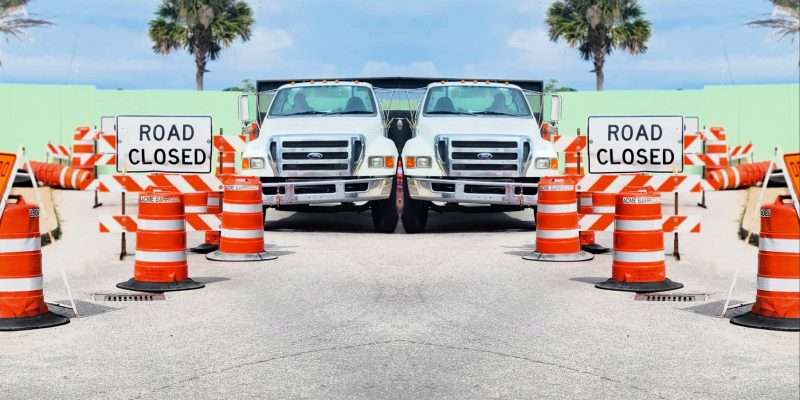 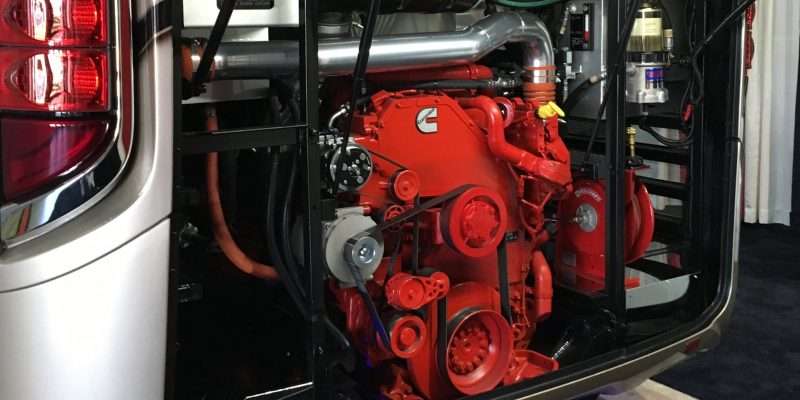 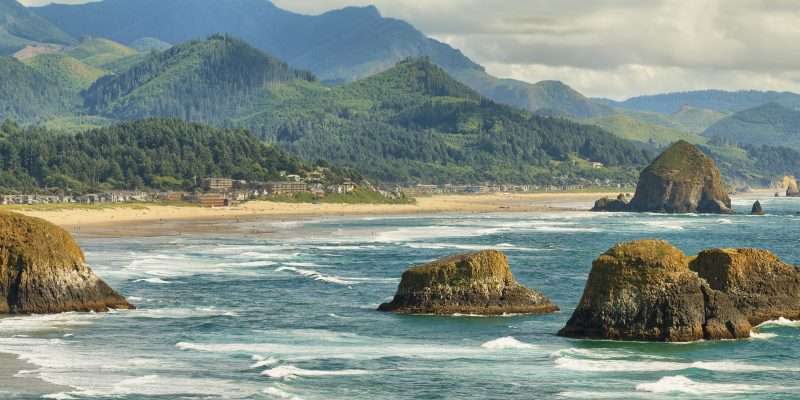