You are here: Home / RVing to Alaska / 7 Best Things to Do in Kenai, Alaska

Salmon fishing may be king in Kenai, Alaska, but there’s much more to experience in this fantastic coastal city. Southwest of Anchorage, this picturesque river community is an inviting gateway to what’s often called America’s Last Frontier. Alaska may seem incredibly remote, but a visit to Kenai brings extreme outdoors within your reach.

Climb aboard as we explore what Kenai, Alaska has to offer.

What Is Kenai, Alaska Known For?

This abundance of wildlife is a significant reason for the Kenai Peninsula’s tourism boom in recent decades. It’s not overdeveloped, though. Many people visit the small town and surrounding areas for the dramatic and diverse landscape itself. The stunning scenery includes steep mountain cliffs separated by icy clear streams that glaciers formed eons ago.

7 Best Things to Do in Kenai, Alaska

Kenai runs along Cook’s Inlet, off the Gulf of Alaska. It’s a gorgeous three-hour drive from Anchorage or a short half-hour flight. Both are incredibly scenic.

Wear comfortable shoes because once we arrive in Kenai, we’ll hit the ground at a fairly brisk pace. To make the most of our time in Kenai, Alaska, we’ve narrowed the attractions down to these Top 7.

1. Look for Bears at Russian River

There aren’t many places to safely see brown bears in the wild, but this is one of them. No one’s exactly sure how many bears there are on the Kenai Peninsula, but it’s probably a few hundred.

Many of them frequent the clear, shallow waters of the Russian River because of the salmon and trout. They can catch fish themselves, of course, but they also feed on carcasses that anglers discard after filleting their catches.

Salmon go upriver to spawn, and you just might catch them in the act. They start their long, arduous journey in mid-summer, and the salmon run can take a few months. It’s an amazing sight to see them soaring above and splashing back into the waters.

Depending on when and where you go, you may be able to enjoy a mostly private show. At other times and places, you’ll likely be part of an enthusiastic crowd that’s cheering them on.

You may not think of Alaska as a grape-growing territory, and you’d be correct. These enterprising vintners rely on berries instead to craft more than a dozen different wines and ciders.

What kinds of berries? Lots of them, including blueberries, strawberries, gooseberries, red and black currants, and one originally from Japan called the haskap.

It’s a short drive out to the winery in nearby Soldotna. You can sample Brian and Laurie Olson’s unique wines and find out how they grow their fruit. They also make jams, jellies, and vinaigrettes.

Catch them when they’re passing through. With thousands of king salmon swimming through these waters, odds are pretty good that you can call one your own.

The fishing guides here are quick to point out that the biggest Chinook on record came from the Kenai River. That world record holder weighed in at just over 97 lbs. That’s more than three times the size of a typical full-grown king.

Numerous outfitters can help you hook a trophy fish or at least land some lasting memories.

Pro Tip: Want to make your trip special by fishing while in Alaska? This is How to Go Salmon Fishing in Alaska.

5. Check Out the Northern Lights

Can you see the Aurora Borealis from Kenai, Alaska? Yes, if you’re lucky.

Scientifically speaking, this unique natural phenomenon results from protons and electrons colliding with Earth’s magnetic field. Aside from the science, we can simply tell you these shimmering lights in the sky are mesmerizing and unforgettable.

Unfortunately, they’re most visible during the darker, colder months, which isn’t a pleasant time in Alaska. Experts say the best time for viewing is between September and April, with sometime in March being the peak window.

6. Take a Hike on Resurrection Pass

This former wagon trail is your portal to breathtaking backcountry. A single-file 39-mile trail traverses birch and spruce forests and crosses part of the vast Juneau Creek Valley.

Features include Juneau Falls, at the four-mile mark, and Swan Lake, where you might spot some salmon. The hike is rated as moderate, but it does have an elevation gain of around 3,800 feet. Parts of it are above the treeline, which makes for amazing views.

7. Watch the Birds at the Kenai River Estuary

You may not be a birdwatcher, but a visit to this remarkable place could turn you into one. The habitat is so lively that there’s a birding festival each May. Biologists have confirmed almost 300 different species of birds living here year-round.

In addition, thousands of migrating shorebirds find the lakes and wetlands irresistible. Watch for various kinds of gulls, terns, loons, and plovers, as well as merlins, short-eared owls, and Siberian snow geese.

Pro Tip: Don’t know where to stay while in Kenai, Alaska? We found The Best Campgrounds on Alaska’s Beautiful Kenai Peninsula.

When Should You Visit Kenai, Alaska?

Summertime is the best time to experience this amazing place, and not just because that’s when the salmon start running. The weather is simply much more inviting in the summer.

The peak season for Kenai, Alaska, is June through August. Late spring and summer are your best bet because the snow will be melted, and there’s less rainfall this time of year.

Get to Know Alaska Through Kenai

Some people might say going to Alaska is an extreme way of getting away from it all, considering all the snow and wildlife. But the Kenai Peninsula is on the southern end of the state, a closer target than farther-flung Alaskan locales.

In other words, it’s an amazing introduction to our 49th state, and we hope you love your visit!

What are your favorite things to do in Kenai, Alaska? Drop a comment below! 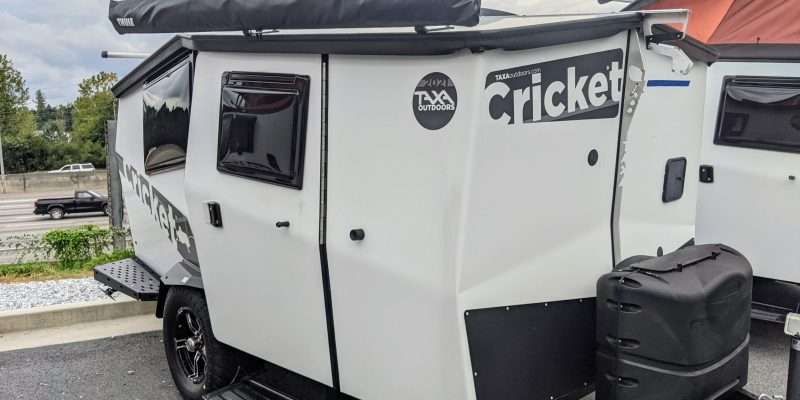 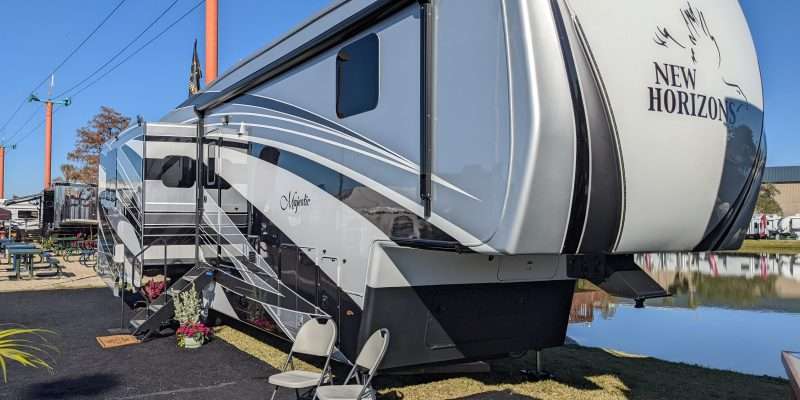 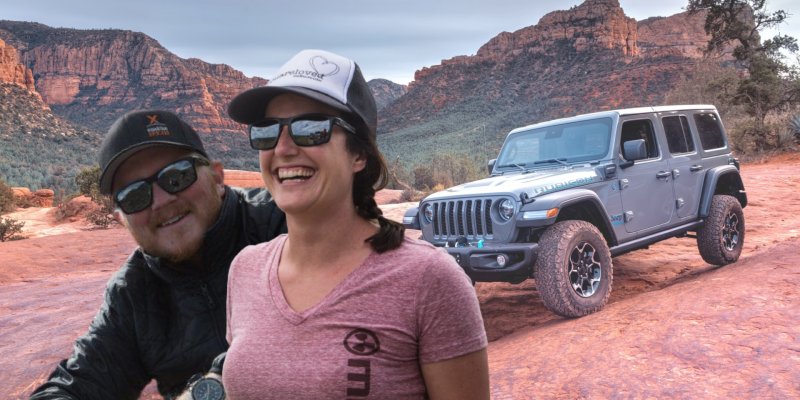