You are here: Home / RV Travel Destinations / Visit to the Birthplace of Aviation – Kitty Hawk

Travel Stage: From the Eastern Shore of Virginia we go to the Outer Banks of North Carolina
Date: April 15 – 16, 2016
Summary:  We head to the Outer Banks to visit the famous Kitty Hawk and Kill Devil Hills. Plus, Tom’s cousin lives there! Despite the cold and wind, we tour the Wright Brothers National Memorial where the first manned flights happened and Jockey’s Ridge State Park where they have the largest sand dunes on the east coast!

Turns out this place isn’t just a great place to eat burgers, but the people are really cool. It also helps to have connections – the owner of the place graciously allowed for us to park in the parking lot for the night! Thanks again guys!

The next day we went to the Wright Brother National Memorial, because that is what Kitty Hawk and Kill Devil Hills is famous for!

On December 17, 1903, Orville and Wilbur Wright made history by achieving the first successful airplane flight at Kill Devil Hill, North Carolina. They actually made 4 flights that day, ending in a crash when a gust of wind rolled it and damaged it beyond simple repair. But their achievement was grand nonetheless!
​
The Wrights had desired a number of conditions in order to successfully experiment with controlled flight. First, they needed steady winds. Second, they needed an area with high sand dunes from which to glide. Third, they needed limited obstructions (trees, buildings, etc.) and, lastly, they needed isolation to experiment unencumbered. Kitty Hawk’s average wind speed is 15 to 20 mph, ideal for the Wrights’ experiments. We got to experience this first hand, as the winds blew constantly here, similarly to how they had blown on the Eastern Shore of Virginia. We donned our winter hats and gloves to tour the memorial.

The memorial consisted of a museum detailing the lives of the Wright Brothers and the road to the first flight. As many people know, Orville and Wilbur paid for their experiments not through grant money or government funding (the government was actually funding a competing researcher at the time…who failed), but by running a bicycle shop. Many of the parts used to build the first Wright Flyers were parts fashioned from bicycles.

They discovered so much about flight that we take for granted today, like aerodynamics, lift, thrust, and yaw. There were no books explaining these things to them, and no college had courses to learn this stuff. The Wright Brothers basically educated themselves on this new field using papers from other flight enthusiasts across the globe who were trying to crack manned flight.

​We even got to sit in on a free lecture about the brothers’ lives by a very charismatic National Park Service ranger. She told us of the brotherly bond that Orville and Wilbur had that helped them achieve their goal.

Outside the museum were extensive grounds – the very ground the first flights took place. Replicas of the buildings the brothers lived and worked in were there, as well as marker stones of where the flights started and ended – marked with 1, 2, 3, and 4 which was a whole 852 feet away!

At the foot of the monument is a life-sized sculpture of the moment of the first flight. Orville is depicted at the controls of the Wright Flyer as Wilbur watches.

Fun fact about the original Wright Flyer: a piece of it went to the moon on the first manned lunar landing!

After visiting the Wright Memorial, we headed to Jockey’s Ridge State Park. Jockey’s Ridge is the tallest natural sand dune system in the Eastern United States. Located in Nags Head, it is one of the most significant landmarks on the Outer Banks in North Carolina.

The dunes were very tall, although not as tall as the Sleeping Bear Dunes of Michigan. They were deceiving in their size until you’d walk for a ways and look around noticing you’d hardly gone anywhere in relation to the huge hills.

The wind was still whipping past us and eroding the sand away in beautiful formation. We had to bundle up tightly so we didn’t get sand blasted!

Jockey’s Ridge overlooks the inner coastal waterway on the west edge of the Outer Banks.

The dunes were beautiful and vast, and we would highly recommend to check this place out when you are on the Outer Banks!

​After a week of the constant blowing of the cold wind, a straw finally broke the camel’s back. Or rather, the wind finally almost broke my knees as it slammed the truck door into the back of her legs as she reached into the truck to take the leashes off the dogs. I felt my knee caps crunch into the metal and hard plastic, and that was it. I could not take it anymore. ​This, coupled with the fact that the only campground on the island that we were considering staying at was right on the sand swept beach with no protection from the wind, without hookups, and still charging a – in our opinion – ridiculously high rate ($28/night), forced us to make a quick decision to get away. Our weather apps on our phones were telling us that warmer weather was to be had at our next stop, and it called to us. After a week of constant cold blowing wind, and the NOISE it made as it blew over our ears and our truck and our fifthwheel, we were ready to be done and we fled. 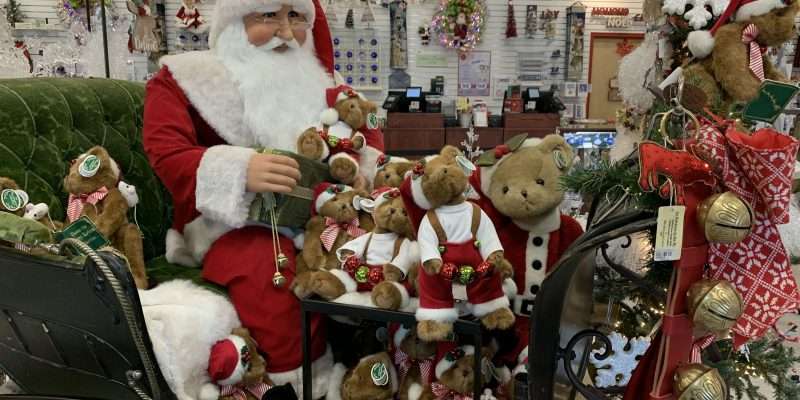 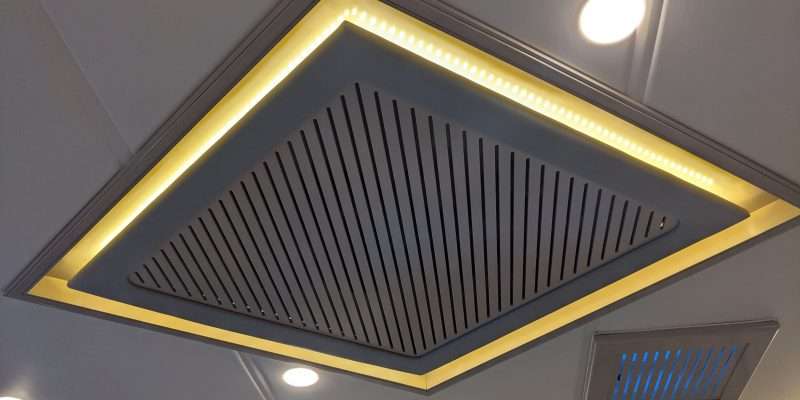 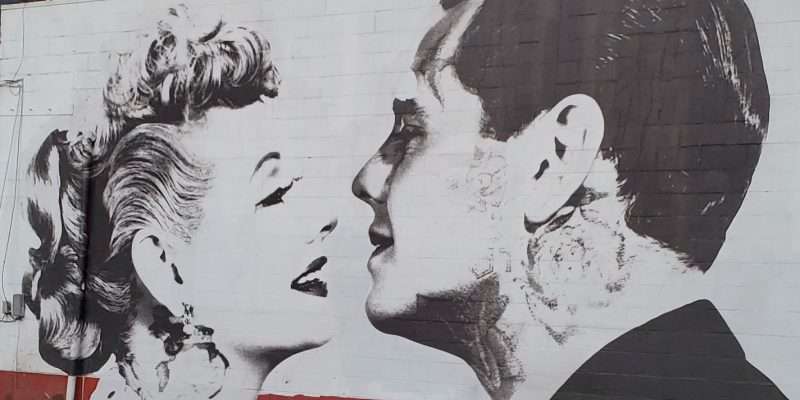