You are here: Home / RV Travel Destinations / What Is Kodiak Island in Alaska Known For?

This commercial fishing center is home to the famous Kodiak brown bear, but you probably aren’t going to run into one. You’re more likely to soak in the verdant landscapes and many outdoor activities that draw people to the area. Let’s explore all that Kodiak, Alaska, has to offer.

Where Is Kodiak, Alaska?

Separated from mainland Alaska by the Shelikof Strait, Kodiak Island sits off the southern coast in the Gulf of Alaska. Just fewer than 6,000 people live in Kodiak. Originally inhabited by the Alutiiq people, the Russians settled during the 18th century and named Kodiak the capital of Russian Alaska.

What Is Kodiak Island Known For?

Kodiak is Alaska’s largest fishing port. This commercial fishing center is central to the economy of the area. Tourism is also important as adventure-seekers travel to Kodiak to catch a glimpse of the famous Kodiak brown bear. Hunters and fishers flock to the area because of the salmon, halibut, Kodiak bear, and Sitka deer populations. Kodiak Island is home to various wildlife, which is protected in the Kodiak National Wildlife Refuge.

Are Kodiak Bears Bigger Than Grizzlies?

Isolated from other bears and living exclusively on the islands of the Kodiak archipelago, the Kodiak brown bear is a subspecies of the grizzly bear. They’re also the largest bears in the world. A male Kodiak bear can stand more than 10 feet tall and weigh up to 1,500 pounds. At birth, cubs weigh less than a pound but quickly grow during the first four or five months and emerge from the den weighing about 15 to 20 pounds. Although bears are carnivores, the Kodiak bear is more of an omnivore, feeding on grass, berries, and fish rather than other mammals.

Kodiak, Alaska, is absolutely safe. If you’re worried about a bear encounter, the likelihood of that happening is slim. The Kodiak bear population lives near the Katmai Coast, which requires air travel to reach. They don’t roam near streets or populated areas. However, that doesn’t mean a bear encounter is impossible. There’s a large number of bears on the island, so you certainly want to travel to Kodiak knowing a few bear safety tips.

First, never approach a bear. Second, don’t feed a bear. If you do end up seeing a bear and it notices you, don’t panic. This is important even though it’s difficult in the moment. Raise your hands to make yourself appear taller than you are and back up slowly until you’re safe.

How Big Is Kodiak Island?

Kodiak Island is the second-largest island in the U.S., with an area of more than 3,500 square miles. Hawaii’s Big Island is the only island larger. A mountainous region exists in the north and east but gives way to a treeless coastal region in the south and west. The highest point is Koniag Peak at right under 4,500 feet.

Pro Tip: Looking for something to do while in Alaska? Spend a fun day Salmon Fishing in Alaska. Here’s how!

What to Do in Kodiak, Alaska

If you’re traveling to Kodiak, Alaska, outdoor recreational activities abound. Hiking, fishing, birding, wildlife viewing, and camping all come with the territory here. You’ll definitely want to check out Fort Abercrombie Historical State Park, where you can learn more about Alaska’s role in World War II. Also, visit the Kodiak National Wildlife Refuge, where you can learn about the conservation efforts going on there. If you have the money, booking a bear viewing tour could be the experience of a lifetime.

Fort Abercrombie Historical State Park didn’t design its camping spots around RVs. The sites are small and meant for tent camping. Although there are five sites designated as RV sites, they can’t accommodate rigs over 20 feet.

Guests visit the Kodiak National Wildlife Refuge Visitor Center to learn more about the various species of animals in the Kodiak region. This area protects the Kodiak brown bear, a genetically distinct bear that has inhabited the island and the Kodiak archipelago for thousands of years. In 1941, President Roosevelt created the Kodiak National Wildlife Refuge because these bears were gaining worldwide popularity. Today, the refuge continues to play a conservationist role as it seeks to protect the interdependent ecosystem of the island.

These seasonal tours offer up-close sightings of the famous Kodiak brown bear. A few different companies in the region offer tours. Kingfisher Aviation customizes each trip, which gives tourists a truly personal adventure. Because summer is prime viewing time, the company only operates May through September and focuses on Kodiak Island and the Katmai Coast areas. The tour begins with an hour-long flight to the bear-viewing destination and lasts about four hours. Prices start at around $625 per person.

Another company, Geographic Marine Expeditions, offers a Bears of Katmai Immersion Experience. These tours feature a flight to the Katmai Coast and then accommodations on a boat. Guests stay two or three days in one location before moving on to the next. You might have a chance to see harbor seals, wolves, or sea otters during your experience as well. Prices start around $6,000 per person.

Is a Trip to Kodiak, Alaska, Worth It?

The beautiful scenery of Kodiak, Alaska, is worth a visit. With so many outdoor opportunities, you may never want to leave, especially if you enjoy fishing, hunting, or wildlife photography. A visit can be pricey if you’re looking for a professionally guided hunting excursion or a Kodiak brown bear sighting. However, if you’re willing to pay for the experiences, Kodiak Island should be on your list of places to visit.

Have you ever taken a trip up to Alaska? Drop a comment below! 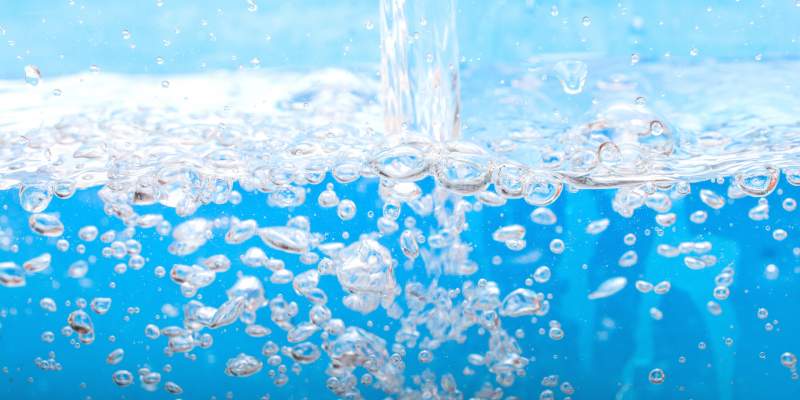 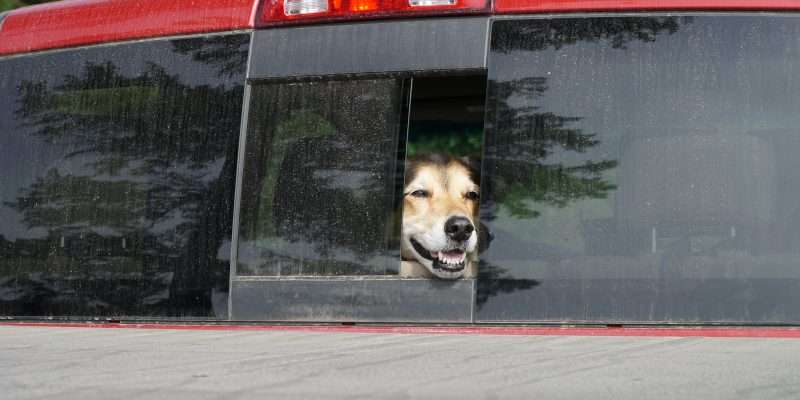 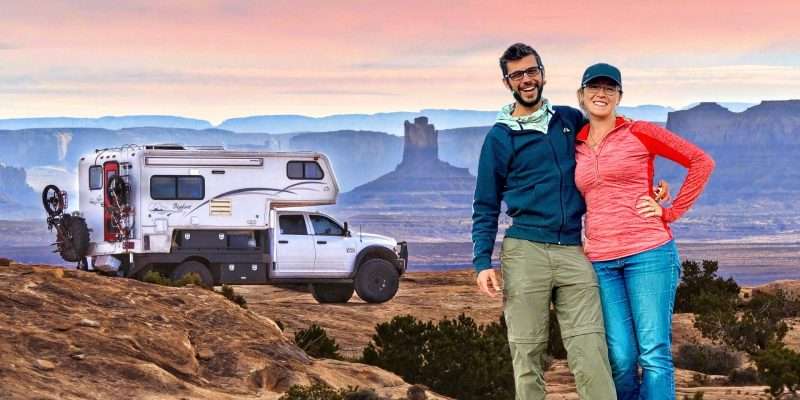