Travel Stage: After Asheville, before Nashville
Date Range: May 12 – May 17, 2016
Summary: We visit the Secret City that arguably won WWII for the allies. Ever hear of the Manhattan Project?

Before the start of World War II many German scientists immigrated to the United States. Hitler had chosen his favorite scientists, ones who agreed with him on things like the superior race, and had set up his own definition of science and priorities for study. ​

One of these priorities was around the creation of a nuclear weapon: an atomic bomb. In 1939, when nuclear fission was discovered, many German & European scientists who had worked with or had colleagues that worked with Hitler’s selected few grew very concerned about the potential of such a weapon in the hands of such an evil dictator.

A few of them, Leo Szilárd in consultation with fellow Hungarian physicists Edward Teller and Eugene Wigner drafted a letter to President Franklin D. Roosevelt warning that Germany might develop atomic bombs and suggested that the United States should start its own nuclear program. They asked Albert Einstein (arguably the most famous German scientist) sign it in order to get the attention they wanted.

​Einstein was a pacifist, and did not actively partake in the experiments of the large American group, but after a few minor changes to the letter he signed. The result of this request was the Manhattan Project.

​First, they needed a secluded location where they could conduct their experiments in secrecy. Yet they needed massive amounts of electricity to power their reactors and machines. East Tennessee provided the perfect location thanks to the resources provided by the Tennessee Valley Authority. At Oak Ridge, they built a city of 75,000 people to work at the research plants, all sworn to secrecy. Most didn’t even know what it was they were actually doing. All they knew was they were helping to win the war. Visitors needed security clearances and badges to enter the fenced and gated city.

One of three Manhattan Project sites, Oak Ridge was by far the most complicated and diverse. Ground was broken in February 1943. Over the next 2 1/2 years they built huge plants, tested, experimented, and crept closer and closer to their goal of uranium and plutonium isotope separation for the atomic bomb.

Natural uranium consists of 99.3% uranium-238 and 0.7% uranium-235, but only the latter is fissile, or capable of sustaining a nuclear fission chain reaction. At Oak Ridge, uranium-235 was separated from the much more abundant uranium-238 by electromagnetic separation using machines called calutrons. Oak Ridge had 3 plants:

The 3 plants worked in series producing enriched uranium, and had the Oak Ridge National Laboratory comprised of the Graphite Reactor, which was the world’s first continuously operated nuclear reactor.

On August 6, the United States dropped “Little Boy,” a uranium-235-fueled atomic bomb on Hiroshima, Japan. The uranium came from the plants in Oak Ridge. Little boy derived its explosive power from the nuclear fission of the uranium-235.

​Today, Oak Ridge is part of one of America’s newest units of the National Park System. The Manhattan Project national Historical Park has 3 sites: Oak Ridge, TN; Los Alamoz, NM; and Hanford, WA. The Oak Ridge site has the American Museum of Science and Energy that tells the Manhattan Project story and has a interactive science museum.

​Oak Ridge runs public bus tours throughout the complex .  You can book them ahead of time, or they leave 10 spots open on each tour for walk-ups. We got into the $5, 3-hour bus tour as a walk-up to see the facility. Get there when they open at 9:00AM, we were #5 and #6 in line! ​The tours run from the American Museum of Science and Energy which tells the story of the secret city and atomic bombs.

It was fascinating to learn about this huge covert operation that no one knew about, but without it we wouldn’t have ended World War II when we did. It may have dragged on for years, and it probably would have killed many more people. There may have been a land invasion on US Shores. Who knows what would have happened?

​Our tour took us to the Y12 Plant which is now known as the “National Security Complex.” The now maintain the safety, security and effectiveness of the U.S. nuclear weapons stockpile, among other duties. We did not get to go far into the facility besides their small museum area.

​Then we went to see the Graphite Reactor where the first successful production of plutonium 239 was made through spontaneous nuclear chain reactions, among other breakthroughs in nuclear science that happened throughout and after WWII.

Our tour also took us by one of the churches of the previous communities that were in the Oak Ridge area. Several towns and about 1,000 families were displaced for the building of the Oak Ridge site. The sacrifice they made for the war effort was incredible: the families were given less than 3 weeks notice to move out of their homes before construction started.

One question that I kept asking but couldn’t get a good answer for was how Oak Ridge was handling their nuclear waste from decommissioned bombs and the radioactive isotopes leftover from the uranium enrichment process. The tour guide told me that they were digging up the radioactive areas and burying them. 5 miles away. So they can take people to the old site to see the ruins. Oak Ridge has two sister sites, one in New Mexico called Los Alamos and one in Washington state called Hanford.

The Washington site is notorious for its environmental concerns: releasing radioactive isotopes into the air, into the Columbia River, leaking waste tanks, and contaminating hundreds of miles of rivers and getting into the ground water that supplies multiple states.

The Oak Ridge folks also said “the waste is taken care of ‘out West’,” but Yucca Mountain fell through and the only other waste site was recently closed due to spillage cleanup and has not reopened. Most of the waste then is just sitting in warehouses above ground, waiting to be dealt with or to leech into the ground.

​When we were in Washington, D.C. we saw a film at the Environmental Film Festival called Containment that posed the question of how to contain our waste, and then even beyond that, how do we mark it to tell others not to go near it in the future? Because nuclear waste lasts hundred of thousands if not millions of years. I think the real problem is that no one is wanting to made a decision, and no decision is a very bad decision. Single shell tanks only designed to last for 20 years are hitting or well past their expiration. For lack of regulation or a solution, waste is sitting in regular barrels in standard warehouse next to rivers and communities that have no idea what is there.

The other problem is that most humans are going to say “not in my back yard.” Then where? This is not my problem or your problem, it is everyone’s problem.

After all the seriousness of the war, science race, sacrifice, and death, it was time for a little bit of fun.

Oak Ridge is a very interesting place with a lot of history. While we did enjoy our time here, we walked away very contemplative of the miseries of war, the challenges of nuclear waste, and such a “great” scientific accomplishment resulted in the deaths of so many people.

In 1947 Einstein told Newsweek magazine that “had I known that the Germans would not succeed in developing an atomic bomb, I would have done nothing.” 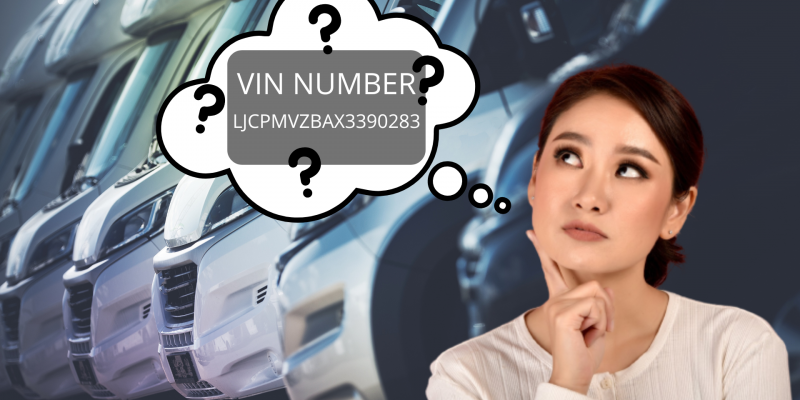 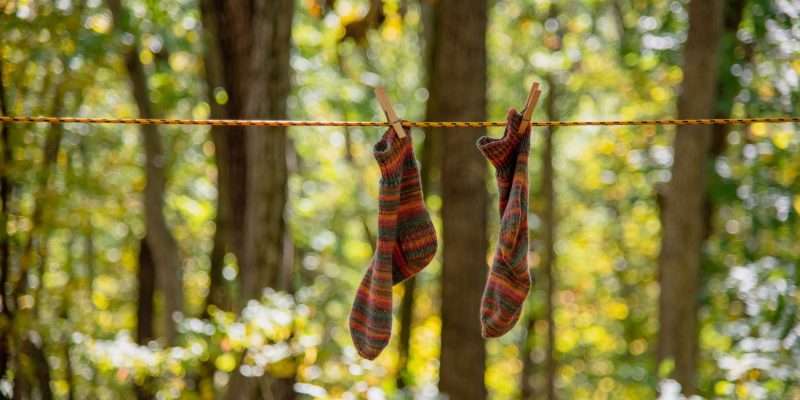 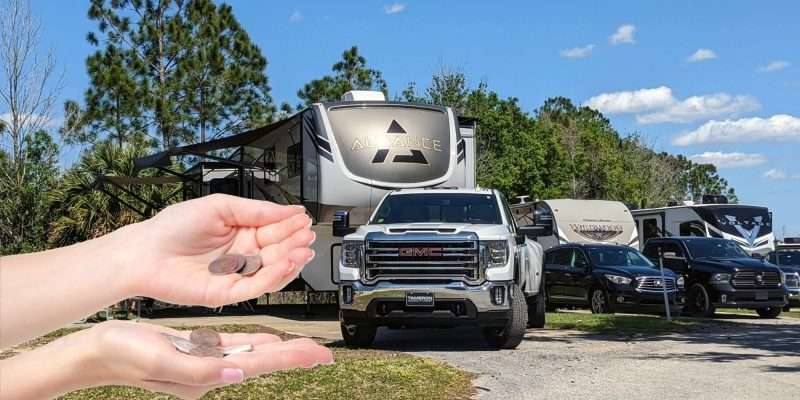