Travel Stage: Washington D.C.
Date Range: March 20-29, 2016
Summary:  We made it to DC in time for the Cherry Blossoms! We stay with Tom’s Aunt Adele in Arlington and make multiple trips into the city to see what we came to see, plus a whole bunch of other amazing things we found in our nation’s capital.

This Gallery is a MUST-SEE! The exhibits change, so unfortunately the one we saw called “Wonder” will no longer be on display after June. We really liked its size (not too big) and the contemporary art in a older feeling building. This museum has free admission!

​This museum was awesome. If there was ever an aircraft that did something awesome, it probably ended up here. For example, they have the Enola Gay (dropped the atomic bomb), the World’s Smallest Plane, the last operating Concord, and the list goes on. We took a free 2 hour tour from a very knowledgeable guide, and we could have easily spent another day here. It had everything from parachutes to hot air balloons to one-of-a kind war planes and it also houses the space shuttle Discovery.

​Have you seen Transformers 3? The scene with the Lockheed SR-71 Blackbird was done there.

While they claim that admission is FREE, parking is $15. So grab a group of friend to do this one!

When we first tried to go in here, the line was down the street. A few buses had dropped off a couple loads of students and every single one had to go through the bag check. So, don’t bring a bag if you can help it (purses count as bags) – it’ll get you in sooner. Popular place! Long lines at the Air & Space Museum ​We did manage to get in, and it was very awesome. It is a huge museum and I have to admit that I got a bit burned out here – there was just SO MUCH.

​One of our favorite parts, however, was the Photo Gallery from the Lunar Reconnaissance Orbiter. These high-definition, blown-up photos of the moon’s surface were amazing!

Topographical map of the moon

​Across the mall from Air & Space is the National Art Gallery. We came over here while we waited for the line to die down for Air & Space, and were overwhelmed with the amount of art they had! They had some Da Vinci’s that were highlights, as well as a Monet room. Tom and I particularly enjoyed the American Artist wing.

It was a bit chilly one of the days we toured DC and a stop in the Botanical Gardens was more seeking warmth than anything, but what a pleasant surprise it was! We were lured to the tropical plant wing, where warm humid air thawed our fingers and made us reminisce about Florida.

Although it was under construction, the Capitol Building was impressive to see. We didn’t go inside, but a few days later there was a shooting at the Visitor’s Center! Can you imagine?

The Visitor’s Center provides guided tours of the historic Capitol, which we will probably do on our next trip to DC.

This building was really cool. We thought about trying to go see an actual hearing being held at the Supreme Court during our time of stay, but chose not to for logistical reasons. Later we learned that the line was long and the courtroom was packed.
​
Regardless, it was very neat to stand on the steps and next to those gigantic pillars!

​We got our obligatory picture in front of the White House. It was pretty far away from the fence, and armed men patrolled the area. The lawn appeared to be all set up – perhaps for the upcoming Easter Egg hunt. Overall it was pretty underwhelming. The other side wasn’t too much more exciting either, other than there were some folks camped out, and it looked like they had been there a long while.

Other Things we did in DC

​Did we mention there is a lot of things to do in Washington, D.C.? We also attended the Environmental Film Festival with Aunt Adele. We saw “Tale of Iya” and “Containment”. Don’t bother with the former – it’s very long and gets weird at the end. Containment, however, is an excellent documentary on the management of our nuclear waste, both from nuclear power and from decommissioned nuclear weapons.

We met up with friends from Indiana (

FOOD If you’re looking for some good eats in the area and want a recommendation, here are the places where we ate:

Fun Fact: “Slugging” is the term used for people who carpool to and from work in the city with other commuters in an adhoc, informal system. Drivers pick up 1 or more people from a designated spot (like a bus stop) for free. It’s a win-win: free ride to work for the riders, get to drive in the faster HOV lane for the drivers.  Tips for Doing DC

​We learned this last one the very hard way. We left Arlington to return to Fishersville a little later in the day than we hoped, and hit rush hour traffic. On top of that, there was an accident on the highway that brought the place to a stand-still. It took us 2 hours to go 20 miles.
​
We were so happy and relieved to escape to the green grass and rolling northern Virginia countryside after that! 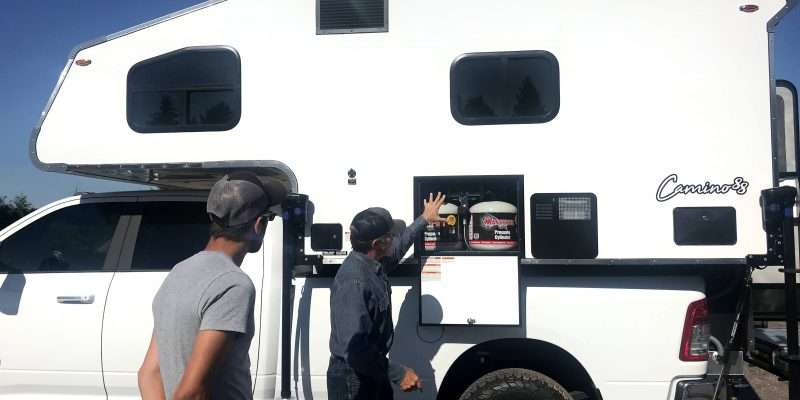 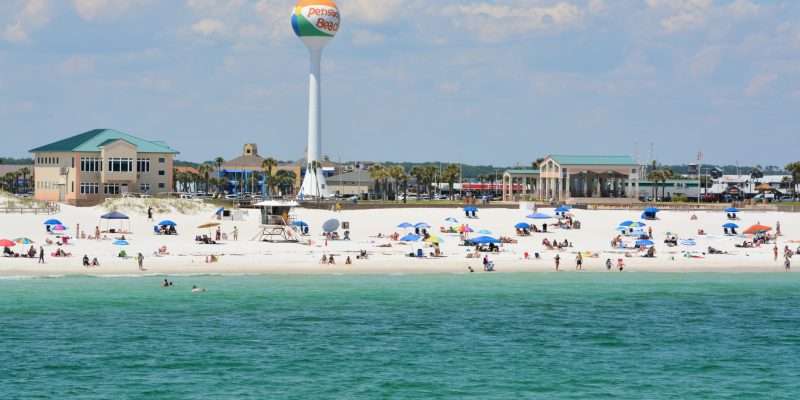