​​Our summer 2017 was jam-packed with new places. We hit 7 National Parks and 1 National Monument as our RV travels took us through California, Oregon, and Washington.

While they were not new states—we’d hit them all coming south the previous fall—we hit new regions of these states with only minor overlap.

From boondocking in Lake Isabella in May, we put on about 2,000 miles in about 3 months, with the longest stay in any one place being 2 weeks in Lake Tahoe, and then about 3 weeks on Whidbey Island when we reached our northern terminus.

This was an incredible summer with lots of activities, beautiful sights, and good people. Here are some of the highlights!

​We wrapped up the spring with a visit to Sequoia and Kings Canyon National Parks – the home of the giant sequoia trees. Namely, we visited General Sherman (the largest by volume and weight) and General Grant (the widest sequoia tree). We also drove the jaw-dropping Kings Canyon Scenic Byway way into the Sierra Nevadas!

We then drove some very windy and narrow California foothill roads to Yosemite National Park where we stayed at the Thousand Trails campground at the west entrance. From here we were able to explore the majesty of Yosemite, which lived up to its reputation for the waterfalls, grand granite cliffs, amazing vistas, and crowds.

Even in mid-May the traffic was horrendous. Everyone and their brother was coming out to see the amazing waterfalls, which were swollen with spring snowmelt and putting on a tremendous show! We were able to enjoy early morning hikes, namely along the famous Mist Trail (we got DRENCHED!) and to the Hetch Hetchy reservoir (although there were a number of closures due to trails being washed out.)

​After Yosemite, our RV travels in California took us to a Powered Paramotor manufacturer called Black Hawk Paramotors that had a ranch between Yosemite and Sacramento. Tom used to fly powered paramotors and knew of this place, and when we asked if we could stop by we were invited to come park our rig next to the launch field and stay a few days.  We had an awesome time meeting new trainees, instructors, and watching the lessons and flights out our front door.

While there we heard of a Paramotor Fly-In happening in Lincoln (near Sacramento) and we were invited to come to hang out and watch. Fly-Ins are where Paramotor Pilots gather to fly together, and many of them bring their RVs and camp out right on the airstrip. ​​Here we made some new friends who took us for some powered parachute rides!

The water here was amazingly clear, but still amazingly cold that time of year! Tom did go swimming once on a particularly sunny day. However, it snowed on us there on June 11th! We drove all the way around the lake and marveled at the mountains all around it.

We left Tahoe, headed east, and spend a night in Nevada (just to say we had!) and then headed north and around to Lassen Volcanic National Park. This park is actually a very old park, and it was fascinating to learn that it was the Mount Saint Helens of its day!

When Mount Lassen erupted in 1918, it was the only known eruption in the contiguous U.S. seen by and documented by scientists and the world. It was pretty massive and pretty exciting for the nation! We didn’t see a whole lot of this park due to closures because of snow, but we did get in a couple great hikes, including one to the top of a cinder cone! The views here were stunning.

​This National Monument is little heard of. We picked it out on the map and said “Why not?” It lies in a very middle-of-nowhere place in the northeastern corner of California, although it is at the base of the Medicine Lake Volcano, a very large shield volcano that has been active for 500,000 years.

We didn’t know what to expect, but we found that this National Monument was known for its lava tube caves. Twenty four of them have been developed for visitor exploration! Bring a good flashlight, hiking boots and a jacket – its cold down in the caves even if it is 100 degrees outside!

​We finally completed our RV travels in California—and when I say “finally” I mean we might have done a little dance when we crossed the border into Oregon. Not that we didn’t like California, it was just that we were there for SO LONG. It is a REALLY big state! Crater Lake National Park in June 2017. Look at all that snow! ​

Our first destination in Oregon was Crater Lake National Park. We camped at the Annie Creek Sno-Park and drove our truck into the park where we met up again with our friends the Stampers. Even though it was mid-June, most of the park was still closed due to snow! And when I say snow I mean LOTS of it! Crater Lake receives over 530 inches of snow annually—that’s over 44 feet!

And the road to the north end of the park was still blocked with a good 15-20 feet of it. We couldn’t make it to the area that allows you to get down to the water (we were going to jump in!) but it wasn’t all bad. It was amazing to see the lake with that much snow all around. Definitely an amazing place! Crater Lake holds the record for the clearest, cleanest water in the world.

​After Crater Lake we traveled with our friends the Stampers up to the Bend, Oregon area to a Thousand Trails in Sunriver, OR. While here we also crossed paths with RV Outlaws, Away We Winnebago, Sort of Homeless, and American Landlopers. We enjoyed visiting the Newberry National Volcanic Monument and hiking the mile-long Lava River Cave.

The weather here was hot and dry – very unlike the coastal Oregon we experienced on our way south the year before. One particularly hot day we rented tubes and drifted down the Little Deschutes River, and another day we drove into the mountains and biked the Mackenzie Trail.

The Mackenzie Trail is not for the faint of heart (or wrists) because it is rough volcanic rock practically the whole way but is worth it to see Tamolitch Falls, aka the aptly nicknamed “Blue Pool”. This water is so blue and clear you can’t hardly believe its real. We came prepared with our bathing suits on under our biking gear and jumped into the coldest water I’d ever been in in my life. Motor-skills-stopping cold. Oh-my-god-oh-my-god cold. My-brain-is-shutting-down cold. I-can’t-feel-anything cold. ​​

Robert, Tom and I biked a portion of the McKenzie Trail to the Blue Pool, aka Tamolitch.

We spent the time over the fourth of July hanging out with the Stampers in the Columbia River Gorge (before the wildfires of 2017 that burned the Gorge). This sweet secret spot is right next to Bridal Veil Falls. We swam in the falls and jumped in off the rock – something we dreamed of doing the first time through the Gorge!

The town of Cascade Locks threw a great Fourth of July fireworks show, and we toured the Bonneville Dam and Powerhouse. We also took a day to climb to the top of Beacon Rock on the north shore of the Columbia River.

We visited for a few days with Tom’s uncle in Vancouver and took a day drive with the Stampers up to Mount St. Helens National Park. This park was extremely moving and fascinating! The destruction from the eruption in 1980 was awesome, and we read about the stories of the people who saw it, experienced it firsthand, and barely got away with their lives. The recovery and regrowth of the land is also magnificent to behold, and we saw the summer flowers in near full-bloom.

​From Vancouver we headed to the coast to trace the piece of the coastline we’d missed the previous fall: the Olympic Peninsula.

Our tour of the peninsula started with a drive out to Astoria and a stay in nearby Long Beach at a Thousand Trails. After being inland since Southern California, it was great to see the Pacific Ocean again! We spent lots of time on the beach here, in Ocean City, and at South Beach Campground.

We captured a gray whale with the drone! Had to be careful not to get sprayed by his blow hole!

South Beach Campground was marvelous! We had an oceanside site next to the Stampers. From here we saw whales passing by nearly every day and toured the beautiful Ruby Beach.

We visited the Hoh Rainforest of Olympic National Park on the west side before heading up to Cape Flattery, the most northwestern point in the contiguous United States! After there we headed to Port Angeles where we visited Olympic National Park again except this time to hike along Hurricane Ridge, a gorgeous line of snowcapped peaks in the Olympic Mountains.

​After a short stay in Sequim (pronounced Sk-wim) at a lavender farm (part of Harvest Hosts) and a walk around the cute little town of Port Townsend, we drove our house onto a ferry and made our way back to Whidbey Island again, where we visited the previous fall and is Tom’s birthplace.

​Tom’s parents flew out to visit their friends Joy and Dave and us while we were on Whidbey Island. During this time we did some kayaking in Penn Cove, took a boat tour of the Deception Pass Bridge, had some good R&R after our crazy busy summer any plotted our trip back east, with our end goal for 2017 being Florida! 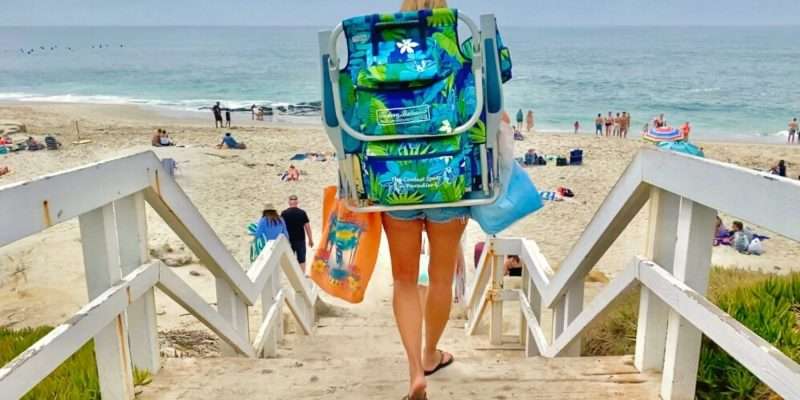 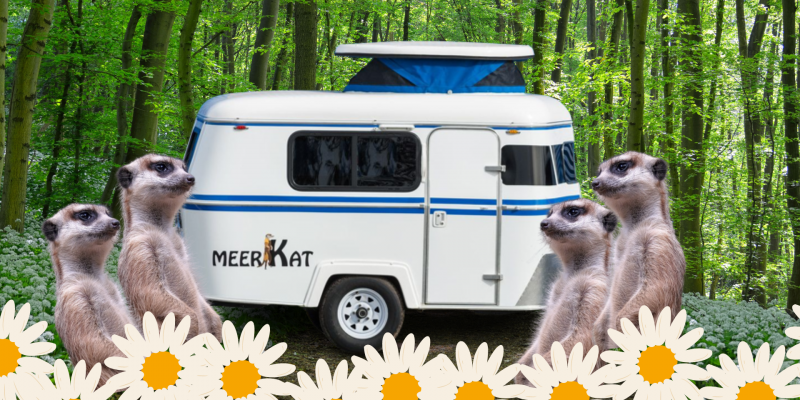